Shoving all your home theatre device into a single cabinet makes sense when you want to keep your living room neat and tidy. But there’s just one (usually overlooked) problem – overheating. Yes, with a lack of proper air circulation those things can get steamy! 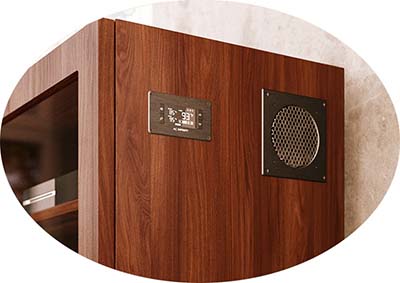 So, now is the time to build your own home theatre and audio/video cabinet cooling fan system using a handful of common parts laying around your workbench. Well, let’s get started!

As you’re well aware, an analog or digital temperature sensor can be used to detect any rise or fall of temperature in its surroundings and can be employed for the purpose of ambient temperature monitoring. And the signal outputted by the temperature sensor can further be processed to activate an appropriate electromagnetic or solid-state relay mechanism which provides room for us to control any desired electric load wired through the relay’s switching contacts.

The below schematic represents the overall system diagram you need to build a minimalistic device for switching a cooling fan ON and OFF according to ambient temperature. This circuit operates as an adjustable electronic thermostat with an electrically-isolated output. Simply, you can use this hardware to energize a cooling fan when it is too hot. The temperature setpoints can also be adjusted as per individual requirements but only through the software. 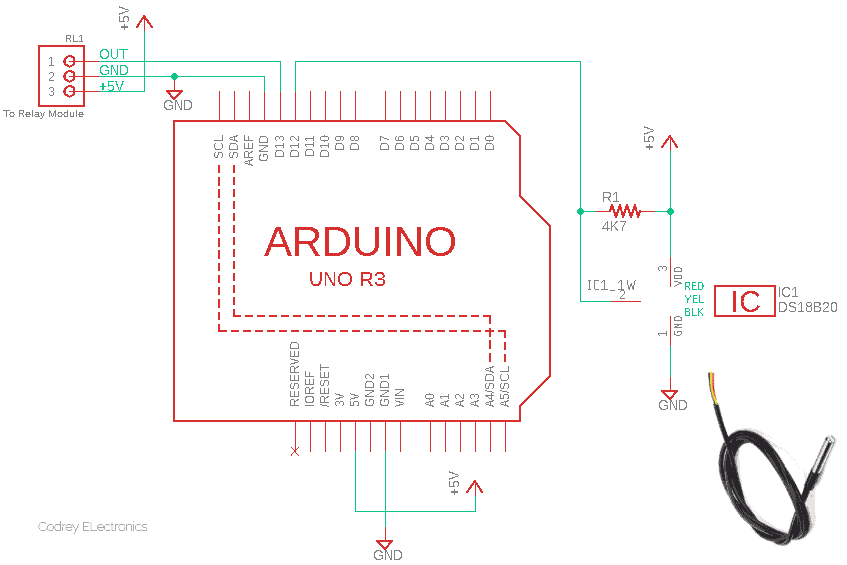 The temperature is measured in this circuitry with a DS18B20 digital temperature sensor (cheap, relatively accurate, sufficient range). The Arduino board provides power to the temperature sensor and reads the sensor output via a 1-wire bus. The Arduino board is also responsible for generating a “digital output” that switches the final relay on and off. That is, the digital output alternately connects and disconnects the cooling fan from the AC power source (from the wall) via the relay in order to turn it on and off. The control logic employed for determining when to switch the relay on and off is implemented within the Arduino Sketch, which is also employed for monitoring the temperature and generating the control signal.

As you already noticed, this little project uses a handful of supplies, all of which are pretty common and you may already have them on-hand today. Here is the simplistic code that I used, feel free to tweak it as needed to meet your project needs.

As might be expected, the 3-pin connector RL1 is the 5VDC relay module interface. Now note that almost all relay modules that require some form of on/off command from the Arduino are designed to wait for a specific condition to be met in order to activate the relay. Usually, these “direct-drive” modules energize the relay coil when the drive signal goes HIGH but there’re “optically-isolated” relay modules as well. The latter types usually have a selection jumper to accept either a HIGH or LOW drive signal as the input.

To finish off, here’re a few important things to look at: 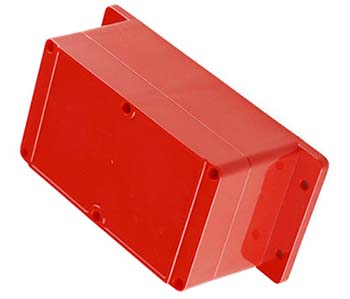 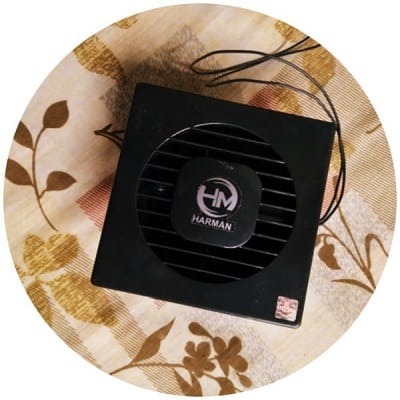 Well, mind the advice, thermal management is a simple task, but it has to be approached in the correct way!

Finally, this is a quick shot I took while preparing my hardware assembly. The experiment is still in progress, and perhaps you will soon see a revision of this little project here. It may have some nice features, including a digital keypad and display panel. Merci, au revoir 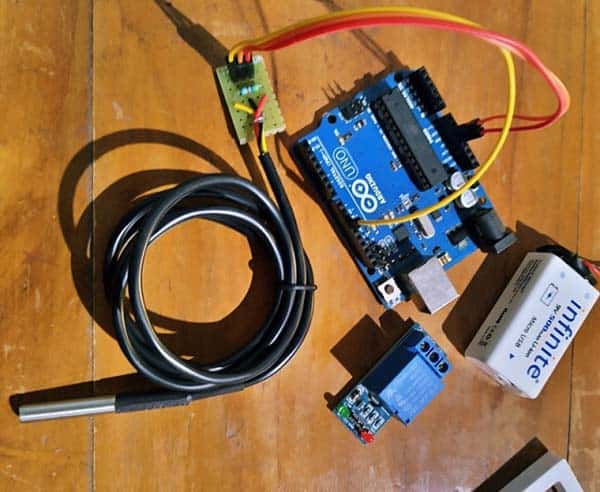 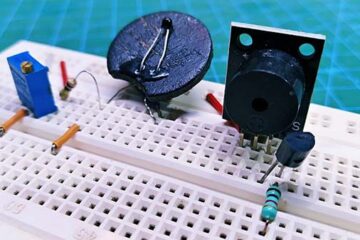 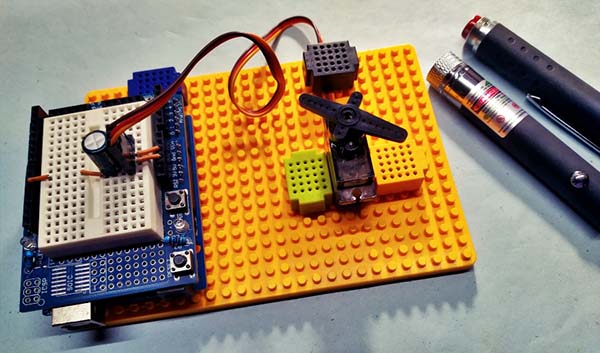 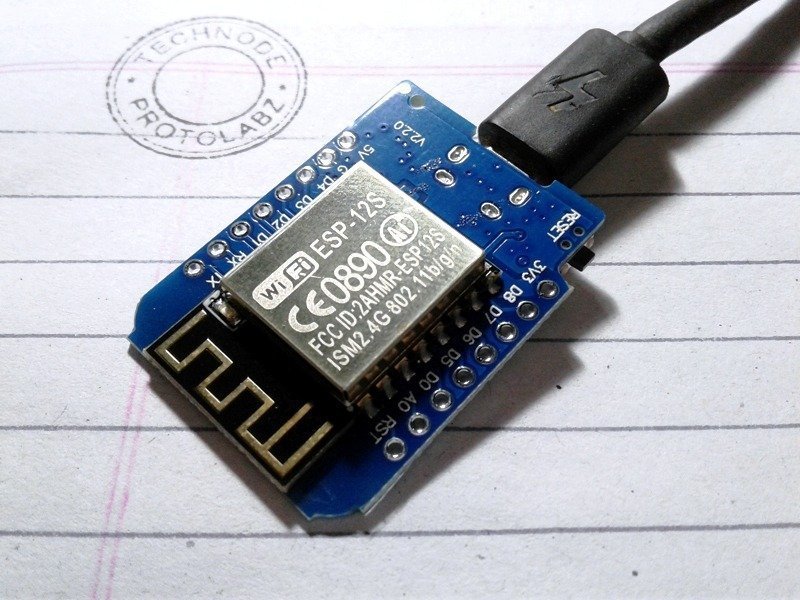