Grey is the neutral achromatic color midway between white and black – Am I right? If you want to make something of yourself to detect the grey, let me give you a cheap and cheerful idea.

At first, keep your expectations low as the circuit is nothing but a sensor-head to detect grey with a common light dependent resistor – LDR – at its heart. Recently I missed a parcel from an online retailer in transit but my new client murmured repeatedly “hurry–it’s late … hurry–it’s late”. So, in a rush I built this grey tracker (in lieu of a pre-wired module) for his little semi-automatic robotic arm (worked well for him)!

Yes we all know that LDRs (a.k.a photo-resistors) are light dependent resistors and its resistance decreases (usually < 1 KΩ from > 1 MΩ) with increasing light levels. Well, here’re a few more details for the most unaware hobbyists/novices: 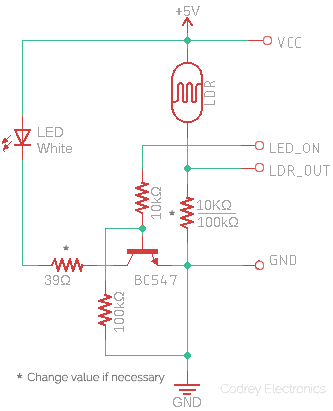 The non-contact grayscale tracker circuit shown above includes a 5mm LDR) and an a 5mm White LED. Once the circuit is powered on, its pin can be connected to analog read of a microcontroller and can measure the ambient light falling on the LDR. The circuit can be used in a variety of applications including grey scale approximation, close proximity detection, and bare ambient light detection. Pin definition of the module is given below:

Here, the Arduino analog input signal is converted at 10 bits of precision, that is, voltages between 0 and 5V are measured as integer numbers between 0 and 1023, with a nominal resolution of about 4.9 mV per step. As you might noticed, now a days there are many free (&costly) platforms available that can be used to create GUI for Arduino. What’s your opinion about using your Arduino to acquire signals from the grey tracker and transfer the data to your computer? For creating a great/advanced user interfaces you can try something (like LabVIEW) devised to help engineers without profound programming skills to configure and display measurements easily. I will come up with such a do-it-yourself project after a couple of weeks (promised). In the meantime, start thinking about your own way of an implementation, and give it a good try! 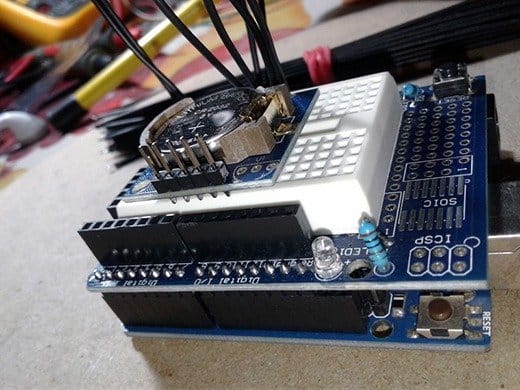 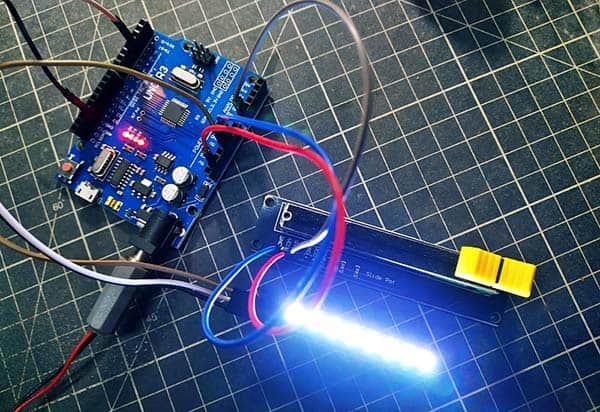 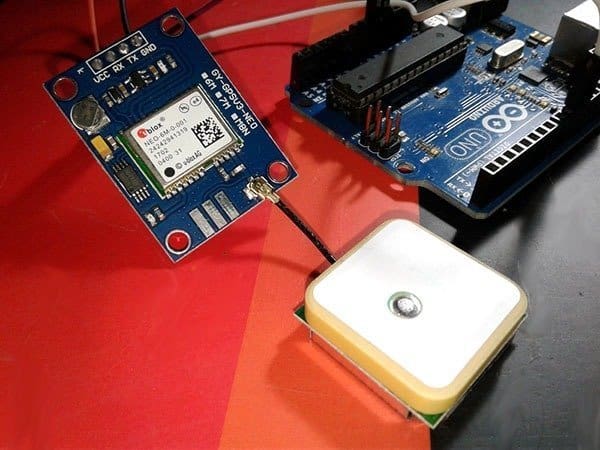