Each and every material possesses the property of resistance because every conductor has atoms and the composition of materials is different. If the material has less electrical conductivity, it means the resistance of that material is high.

If we apply a pushing force or Electromotive force (E.M.F) across a conductor, electrons will move easily. This indicates that resistance is low. On the other hand, if we apply the same E.M.F. to an insulator it will produce little flow of electrons. Hence, the resistance of an insulator is high. So conductor like copper, gold, etc. has less resistance while insulators like wood, glass, etc. have higher resistance.

Resistance is expressed in Ohms and is denoted by the Greek capital letter Ω (Omega). In many scenarios, we have to deal with materials having higher resistances and thus find the ohm for practical observations. For this reason, two larger quantities or multiples of ohm, that is to say, Kilo-Ohm (KΩ) and the Mega-Ohm (MΩ) are in general use.

The resistance of any material is affected by four physical quantities of the conductor. They are length, cross-sectional area, and resistivity and temperature. This resistance can be evaluated using the following four laws.

The value of resistance (R) is directly proportional to the length of the conductor. The law can be expressed by the equation R α L/A. It can be written as R= ρL/A. whereas ‘ρ’ (rho) is a constant of proportionality (also known as resistivity or specific resistance) and ‘L’ represents length (L) of the conductor.

Third law of resistance states that the conductor resistance depends upon the type or nature. This is specified as the resistivity of the material.

It is defined as a measure of how strongly a material opposes the flow of electric current. The resistance of the conducting wire depends on the material of which wire is made. Every conductor has its own resistivity. Resistivity is denoted by the letter ρ.

According to our formula of resistance,

This conductivity depends upon the temperature. Fourth law of resistance states that, if there is a rise in temperature it will increase the resistance of the conductor.

Unit of conductivity is 1/ohms×m or Siemens.

Effects of temperature on Resistor

Effects of pressure on Resistor

Almost every electronic circuit consists of a resistor. No electric circuit can work without resistors because controlling of voltage is a most important thing of a circuit. Resistors are unsung heroes of electronics without which we cannot make some complex electronic systems. 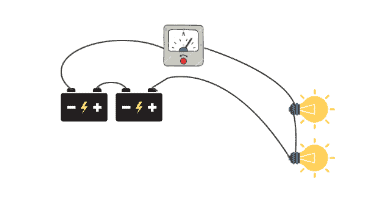 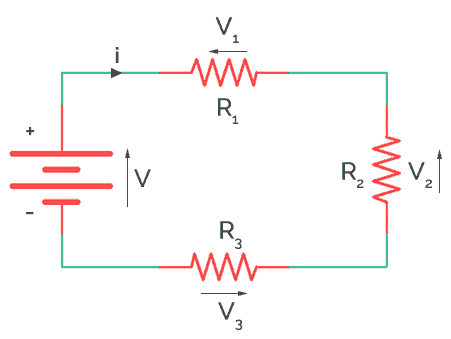 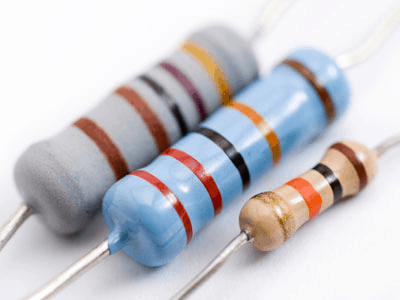