Home Electronics What is GPS and How does it work?
Contents hide
1 Introduction
2 What is GPS?
3 How does GPS work?
4 What is 1PPS and Leap Second in GPS?
5 Applications of GPS
6 Conclusion

Have you ever thought of locating yourself on the blue planet (Earth)? This might be a tough question if you are residing in a new place.

But don’t worry, the answer is simple, the GPS. GPS is a tiny device used as a navigation receiver in ships, and aviator, smartphones and many more.

In this tutorial, you will know the working and applications of GPS employed in various fields. We will start with basics of GPS and elements of a navigation system.

GPS is a tiny device used as a navigation receiver in ships, and aviator, smartphones and many more. It offers the position, navigation, and timing details in the space.

GPS is the abbreviated form of Global Positioning System introduced by the Department of Defense (United States) for the military crew. This satellite navigation system is named NAVSTAR (Navigational Satellite Timing and Ranging).

Later, GPS receivers have been developed to find out the accurate position of a particular location and in weather navigation applications.

These satellites revolve around the earth for every 12 hours periodically. They will keep track of worldwide position, velocity and time.

GPS satellite broadcast the information (Date, time, position, and astronomical data) related to all the satellites in the constellation.

The GPS satellites in the space are designed in such a way that receivers capture the information 4 satellites at any time. It gets the calculated distance from the satellite. In order to receive the GPS signals, the sky has to be unclouded.

Satellites transmit at two frequencies, 1.57542 GHz, and 1.2276 GHz. GPS also known as Global Navigation Satellite System (GNSS) is not a single subsystem and it is divided into 3 main components. They are Space Segment, Control Segment, and User Segment. 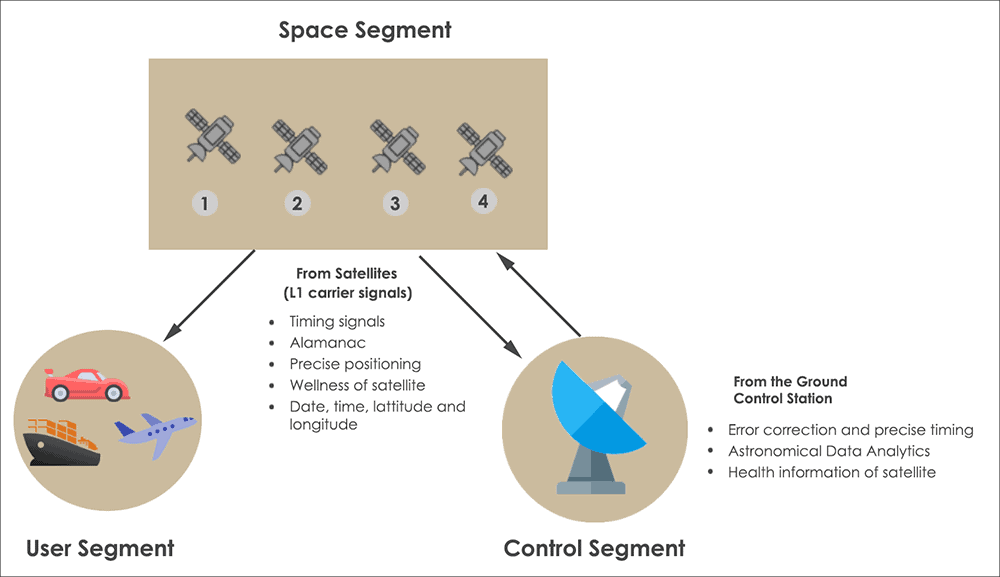 Space Segment consists of Satellites rotating around the earth and passing information (latitude, longitude, and altitude) to the GPS receivers. Moreover, it determines the UTC (Universal Coordinated Time).

This unit supervises the status of satellite and sends back the error and rectification data. The data is corrected and send back to the satellite.

There are numerous satellites in the space developed by many countries. Some of them are GLONASS (Russia), IRNSS (India), BDS (China), and Galileo (Europe).

How does GPS work?

The GNSS satellite works by the following principle. Satellites are built with high precision atomic clocks operating at a frequency of 10.23 MHz. These clocks help in calculating the position and location of the receiver.

The crystal oscillator used in a satellite is the most important element in determining the almanac data.

The accuracy of a crystal oscillator is measured in terms of PPM (Parts per Million). Generally, the ppm used in the satellite is in the order of 1ppm. This ppm varies with the temperature and responsible for shifting of frequency. Hence it is necessary to design and use accurate crystal.

The errors may occur not only due to clock stability. It may happen due to ionosphere and troposphere delays, a number of visible satellites, and receiver clock timing.

These carrier waves are modulated with C/A code and P-code. This modulated wave is called radio wave.

Now the distance is equal to the time taken for the radio wave to travel from the satellite to the GPS receiver multiplied by the speed of the radio wave.

The GPS uses the dead reckoning principle to calculate the current position based on previously obtained position. This is technically named as GPS fix.

As I said, there are nearly 30 satellites in the space, you might think, how many satellites are needed to cover the earth?

The answer is, to locate yourself minimum 3 satellites are sufficient. But to determine accurate location and position, at least 4 satellites are required.

The 4 satellites communicate with each other and give the nearest position with centimeter-level accuracy.

What is 1PPS and Leap Second in GPS?

Here is the important concept to understand the working of GPS. Gps receivers and radio beacons output 1PPS (Pulse per Second) to fix the GPS for the first time.

This timing pulse is so accurate generating exactly one pulse per second.

In practical, the below screenshot shows the 1PPS signal generated from the GPS receiver.

Leap Second in GPS refers to the correctness of the solar mean time (GMT). This means the earth slows down its rotation leading to the difference between UTC (Greenwich Mean Time) and GPS time.

To compensate this leap second is added to UTC time (Universal Coordinated Time).

The GPS receivers get leap second factor from the satellite and add it to the UTC time.

GPS has been used in many areas of industry for serving mankind. Some of the GPS applications are:

Right from our smartphones to high-speed aerial vehicles (drones) make use of GPS for tracking and locating of unknown places. This revolutionized technology is implemented in the Internet of Things, and wearable embedded systems etc. 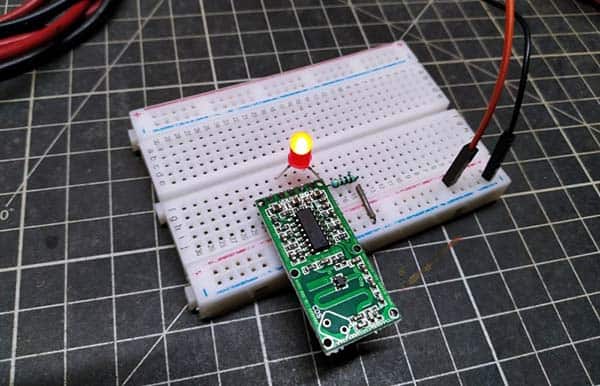 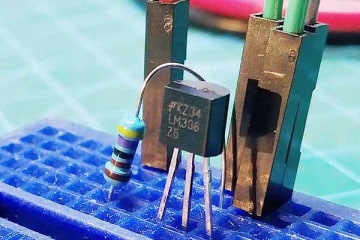 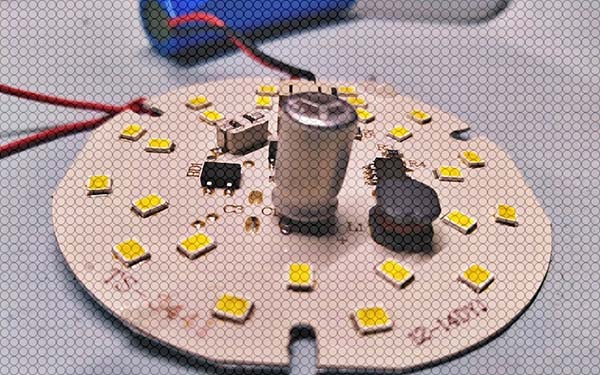