Skip to content
Home Embedded Systems What is RS232 Protocol and How it Works?

In RS232, ‘RS’ stands for Recommended Standard. It defines the serial communication using DTE and DCE signals. Here, DTE refers to Data Terminal Equipment and DCE refers to the Data Communication Equipment. Example of DTE device is a computer and DCE is a modem. Formally, it is specified as the interface between DTE equipment and DCE equipment using serial binary data exchange.

RS232 describes the common voltage levels, electrical standards, operation mode and number of bits to be transferred from DTE to DCE. This standard is used for transmission of information exchange over the telephone lines.

The electrical specifications for RS232 are updated in the year 1969. It specifies the electrical voltages, slew rate, line impedance, operation mode, and baud rate.

The line voltages of RS232 range from -25V to +25V. They are categorized as signal voltage and control voltage.

The change of input voltage determines the rate at which the RS232 driver responds. This is often termed as slew rate. The RS232 standard maintains a minimum slew rate with slow rise and fall time to reduce the cross-talk between neighbouring signals. Normally, the maximum slew rate allowed is 30V/µsec.

The impedance bridging between RS232 driver and the receiver is defined to maximize the voltage transfer between the transmitter and receiver. It is in the range of 3KΩ to 7KΩ.

The RS232 devices work on single-ended signaling (two wire). This means one wire transmits an altering voltage and another wire is connected to ground. Single-ended signals are affected by the noise induced by differences in ground voltages of the driver and receiver circuits. The advantage of the single-ended technique is, it requires fewer wires to transmit information.

Note: The baud rate has to be same at both the transmitter side and receiver side.

Apart from the electrical characteristics, RS232 defined the functions of signals that are used in the serial interface. Some of them are common ground, Data, control and timing signals. Here is a list of signals used in RS232 pinout.

Next one, is the Straight-through cable. As the name implies, it is a one to one connector, i.e. a transmit pin of one device is connected to transmit pin of another device and receiver pin of one device is connected to receiver pin of another device. Apart from connections, the cable length depends upon the wiring capacitance. As per specification, the cable length is nearly 80 feet.

The working of RS-232 can be understood by the protocol format. As RS-232 is a point-to-point asynchronous communication protocol, it sends data in a single direction. Here, no clock is required for synchronizing the transmitter and receiver. The data format is initiated with a start bit followed by 7-bit binary data, parity bit and stop bit which are sent one after another.

The transmission begins by sending a Start bit ‘0’. This is succeeded by 7 bits of ASCII data. The parity bit is appended to this data for the receiver validation. The data sent from the transmitter should match at the receiver. Finally, the transmission is halted using a stop bit and it is represented by the binary ‘1’. Generally, 1 or 2 stop bits can be sent.

In the above diagram, ASCII character ‘A’ is sent using a serial binary stream of ‘1’s and ‘0’s. While sending data, there should be a certain delay between each bit. This delay is considered as inactive time and the RS232 line is at negative logic state (-12V).

The connectors DB9 and Db25 are used for handshaking purpose. When no handshaking is performed, only the TxD (Transmitter) and RxD are cross-coupled. Other pins, RTS, CTS, DSR, and DTR are connected in loopback fashion.

To use the handshaking technique, RTS and CTS are cross-coupled. Also, DTR and DSR are also connected in cross mode.

Why to use Handshaking?

The flow control of data transmission and reception is done using hardware handshaking. It uses control signals DTR, DSR, RTS and CTS signals. Typically, when establishing communication between a computer and modem RTS and CTS signals are used.

It stops the data being replaced in the receiver buffer. The signals are kept in a high state (logic ‘1’) to activate handshaking.

In the initial state, the RTS line is pulled high by the DTE to wake up the DCE. In this state no data is transmitted. After that, DCE puts the CTS line HIGH to receive the data. This makes the DTE to respond and set the DTR into the HIGH state. Now, the data transfer takes place. After completion of data transfer, both RTS and DTR are pulled LOW by DTE. Then, DCE triggers the CTS line to the LOW state. This stops the DTE to transmit the data.

In this way, handshaking takes place by DTE request, taking control of the communication link and lets the DCE transfer data.

Difference between RS232 and UART

The main difference between RS232 and UART protocol is the voltage levels. Apart from this, they both supports half duplex and full duplex communication.

Microcontrollers don’t tolerate RS232 voltages and may be damaged. To avoid this, UART (Universal Asynchronous Transmitter Receiver) is used. It sends and receives the data in serial form. To do the level conversion of voltages, RS232 driver IC such as MAX232 is used between the UART and serial port.

The advantages of RS232 make it as a standard serial interface for system to system communication and also for the following benefits.

The limitations of RS232 protocol are, it doesn’t support full-duplex communication and it is a single-ended protocol which shifts the ground potential. Moreover, the longer cable length introduces cross talk during serial communication. Hence, this protocol is restricted for long distance communication.

RS232 communication is used in different applications. Some of them are: 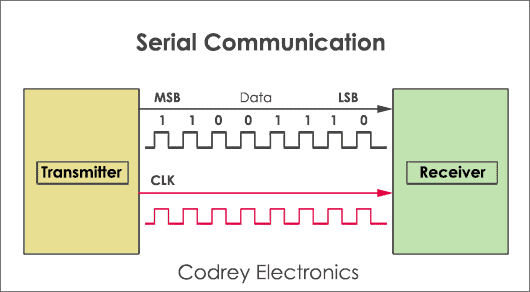 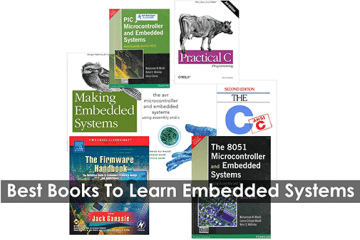 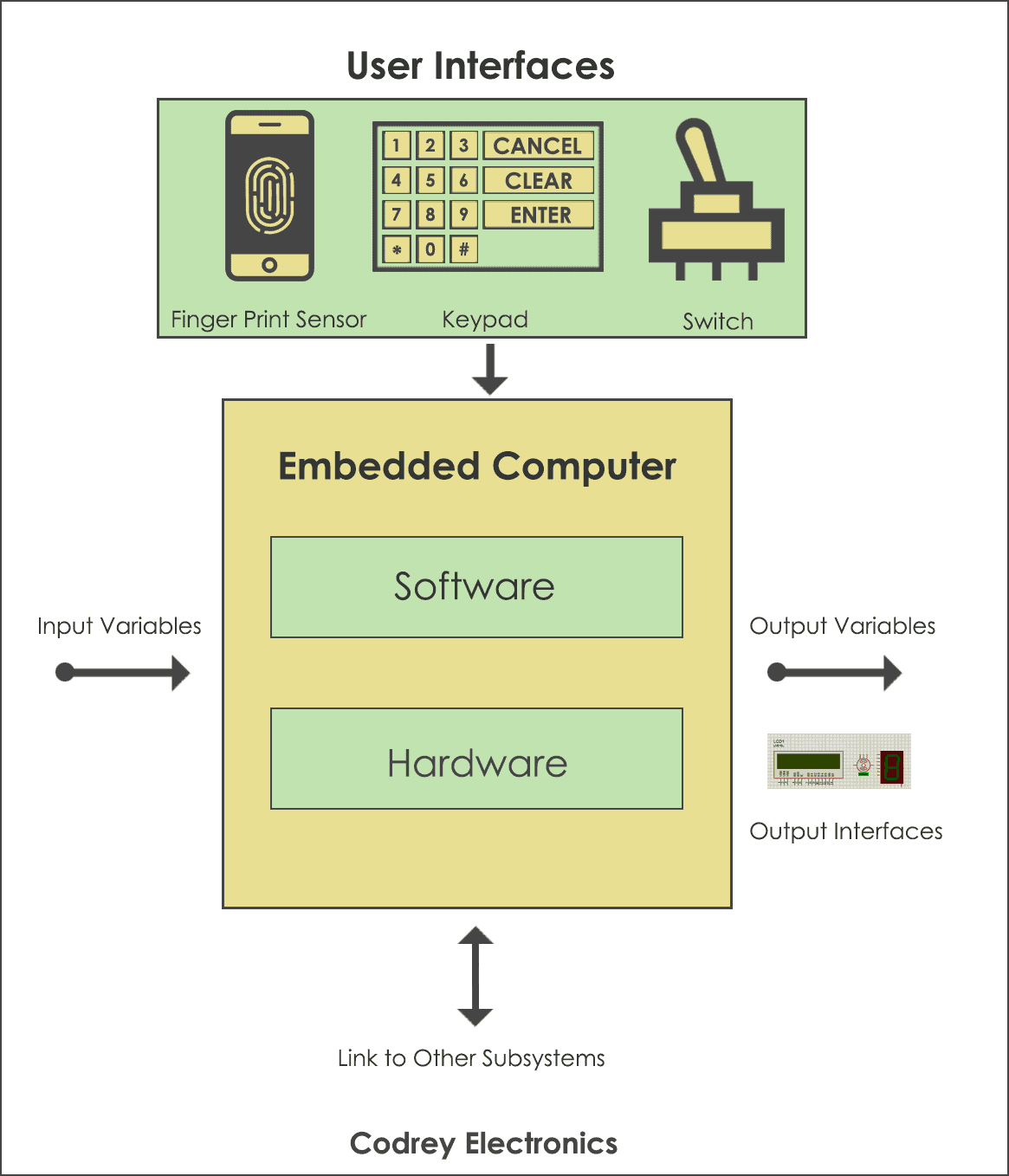