The post was created some time ago and I’m not sure if things have changed, but it worth a shot!

Back in January 2020 I picked up one Philips DLP6006B 11000mAh Li-Ion Power Bank on a discount sale. The power bank intended for my wife unfortunately no longer reliably holds a charge after only limited use these past two years, so it’s time to take it apart! I’ll begin with a shot of that power bank.

At the top is the power button, also used to switch the flashlight function, along with four blue LEDs to display the battery level percentage (and the charging process). On the left side is the white LED that implements the flashlight along with the micro-USB input for charging purposes.

Philips claimed that each of the three USB outputs, when used standalone, was capable of delivering 2.1A of output current at 5VDC.

Time to dive inside…

Now you can see the core elements – a compact power bank module and a battery bank comprised five Lithium-Ion batteries. As the markings suggest, they’re 18650 cells, each of which normally has a capacity of 2200mAh. Obviously. they’re wired in parallel to meet the battery pack’s 11000mAh aggregate rating. The 18650 cells also have a 3.7V specification, thus requiring a voltage boost converter elsewhere in the power bank module to meet the 5V USB output requirement.

First of all, I’m not surprised that the power bank module is not designed by Philips! Actually, it’s a generic Chinese design, and you can buy nearly-similar power bank modules at a cheaper price from most Chinese online stores (see below).

The first IC in the power bank module PCB is the XB8608A lithium-ion/polymer battery protection chip from XySemi.

The XB8608A IC has all the protection including overcharge, deep discharge, overcurrent, over temperature and load short circuit protection etc.

ETA9741 can also output 5VDC in the reversed direction by boosting the voltage available from the battery pack. It only requires a single inductor to provide power bidirectionally but through a proprietary automatic mode detection mechanism. Being a practical sort of guy, I just thought to try it out without the battery pack and see what happens.

So, I powered the module up by feeding 5V/1A DC supply through its micro-USB socket. Yes, it worked. As noted, it has a 4.17VDC battery charging supply at its output!

Next, I feed 3.7VDC/1A through its battery connection points, and caught a “slightly loaded” output voltage just about 5VDC (see below).

The power bank module, as it appears, is really good. The performance is just fine and most everything works as advertised.

But what’s the next funny application of this module? You’ll probably find it useful enough that you can make something different, but that’s another story. So, expect to see a few power bank module repurposing ideas in upcoming articles.

Have your say about what you just read, and leave me a comment in the box below! 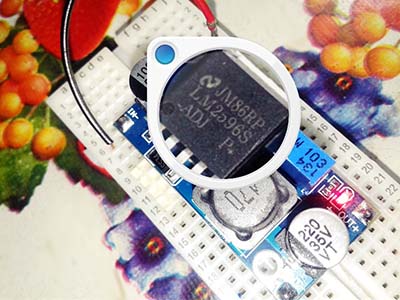 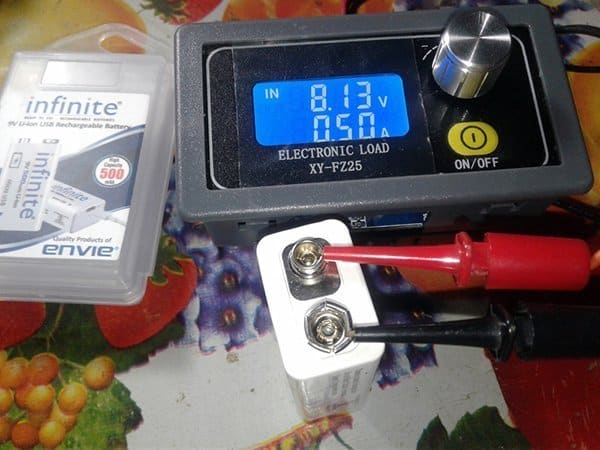 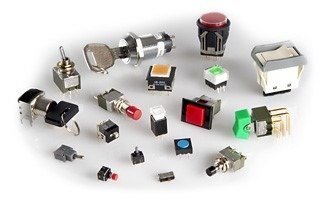